Recent twts in reply to #vctugiq

Just a reminder that I still exist, along with some pixelart I drew today. 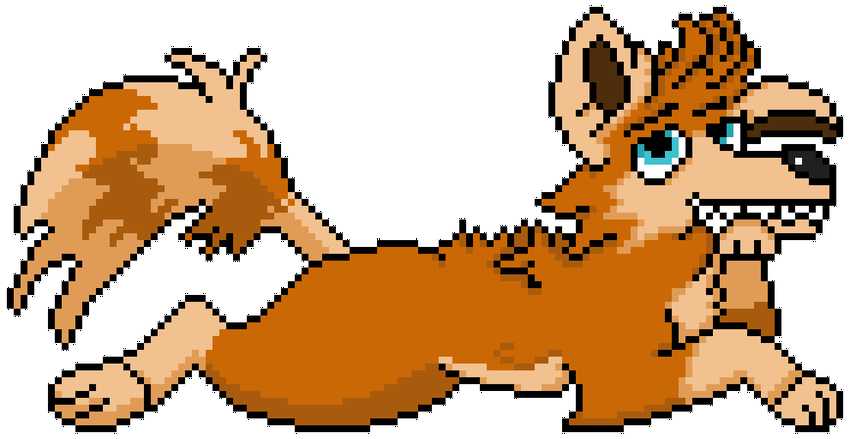 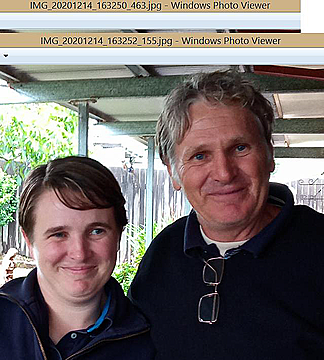 (#vctugiq) That is really nice, you have an ability to see in little squares across 2D space.

(#vctugiq) @off_grid_living@twtxt.net I can place tiny squares well enough from time to time, but still can’t draw a straight line to save my life. 😄 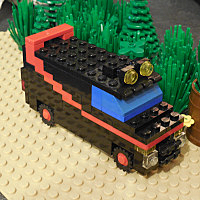 (#vctugiq) @thecanine@twtxt.net What a cool chilling dog enjoying its shiny teeth. Contemplating whether to use its broom tail to do some cleanup. But the dice have fallen, it keeps resting. :-)

Yesterday morning I got up very early at 05:30 to get the still cold air back in the house. So I opened all the doors and windows for a draft. Suddenly, there was a reddish brown cat in the bathroom and hissed at me when I had a look. It then ran across into my room where I was already working, jumped on the desk, ran over the keyboard and computer, out the balcony door. It tried to to escape between the railing and wall, but failed as it was too big. So it turned around and wanted to get back in the house, but I luckily blocked off the route. The next unsuccessful attempt was to squish between railing and wall on the other end of the balcony. Finally it returned, hissing like crazy of course and then jumped over the railing onto the tiled veranda. Quickly vanished off through the bushes.

That was the end of creating draft in the ground floor. What a stressful morning. 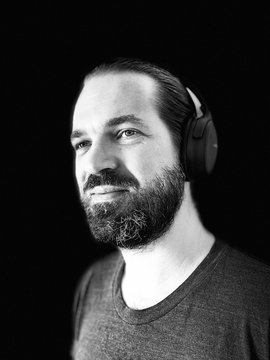 (#vctugiq) @thecanine@twtxt.net I never once doubted you 😅 Life gets in the way of having fun sometimes! 😢

#fit65qq
Login to participate in this yarn.